Two young women, torn apart by a childhood tragedy, unexpectedly reunite and embark on an illuminating 24-hour journey, where they unlock memories of long-forgotten innocence and what it means to truly believe. 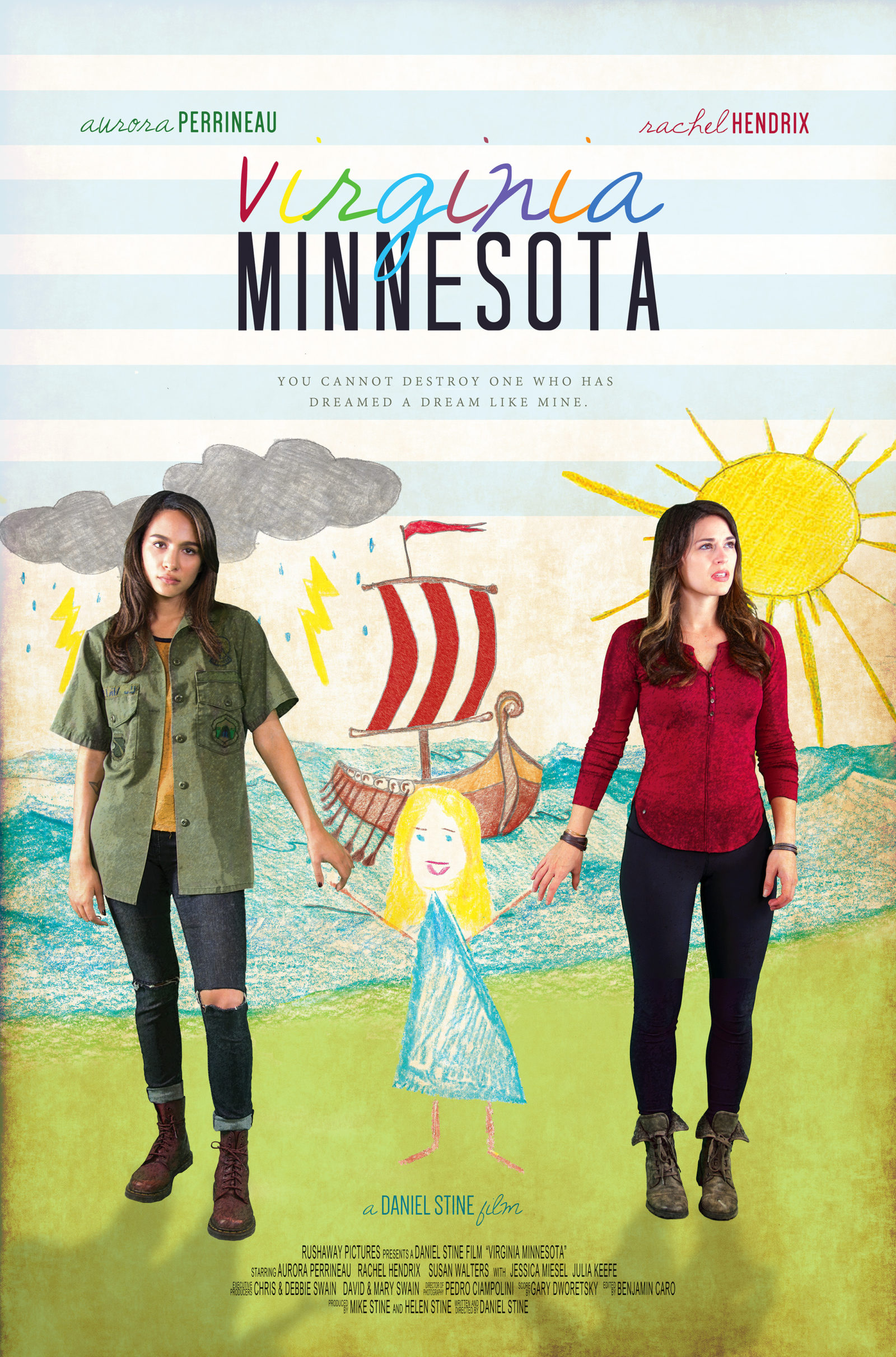 A Suitcase Full of Sparks

A Shot of Alcohol

These Things Do Not Define You

Never Been A Captain 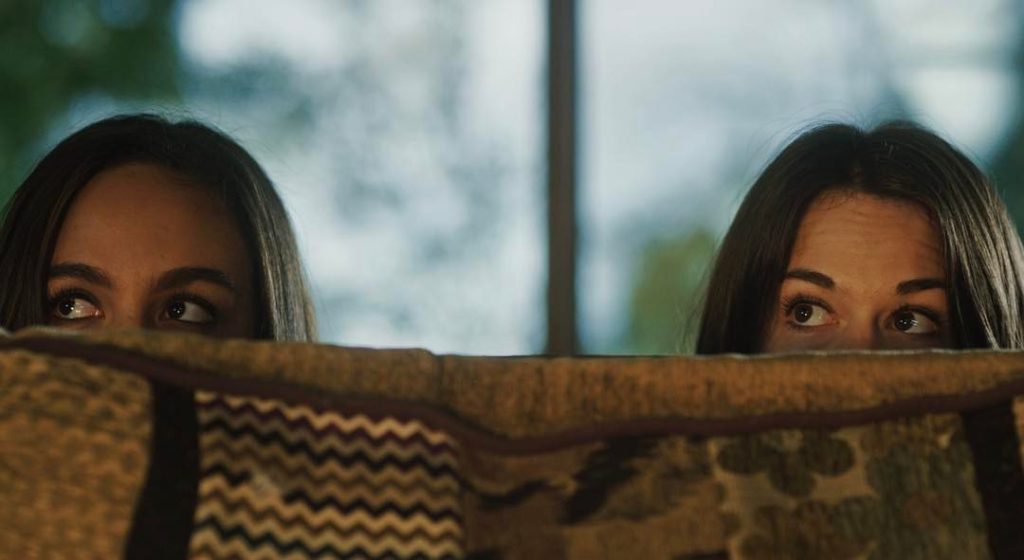 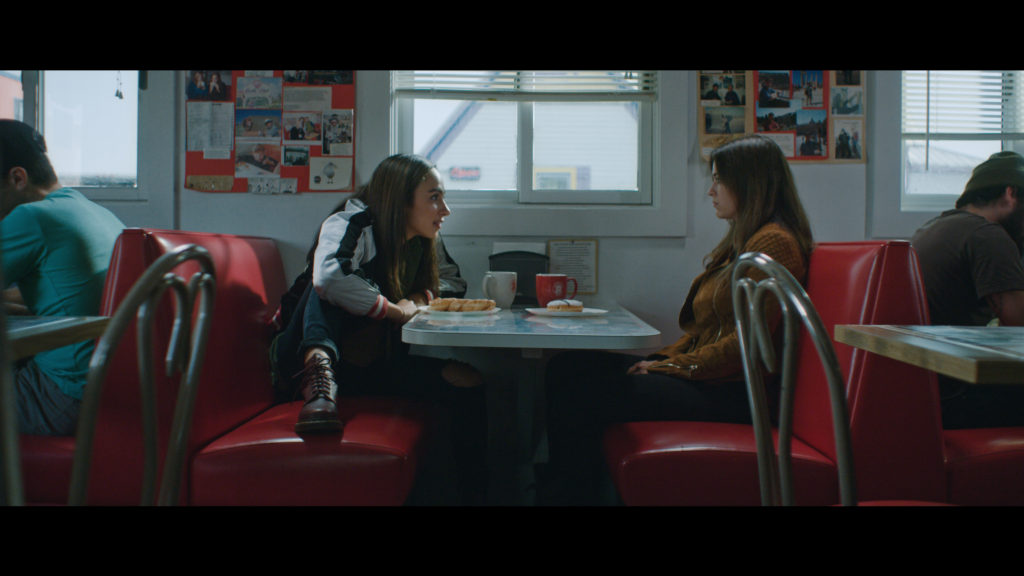 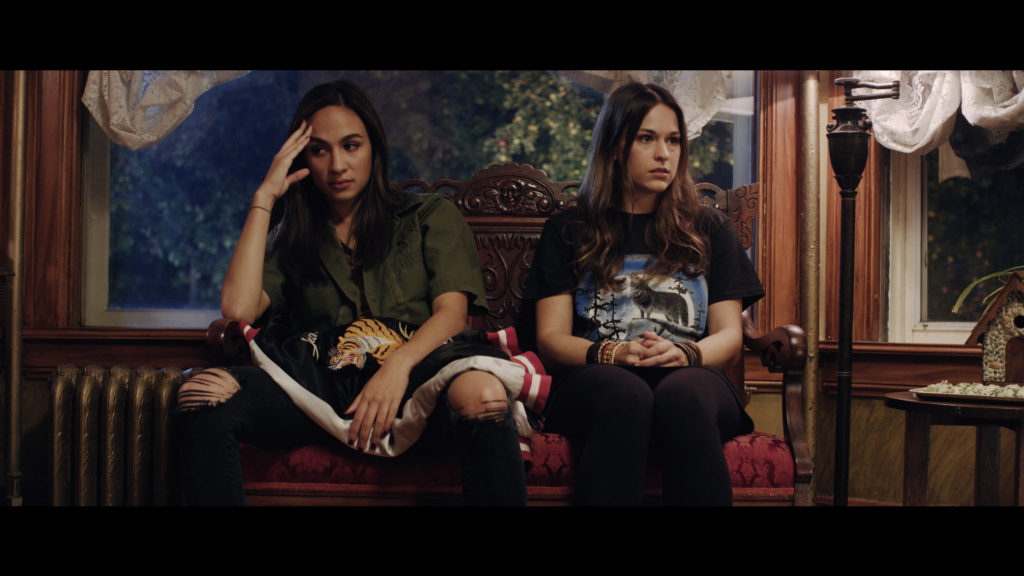 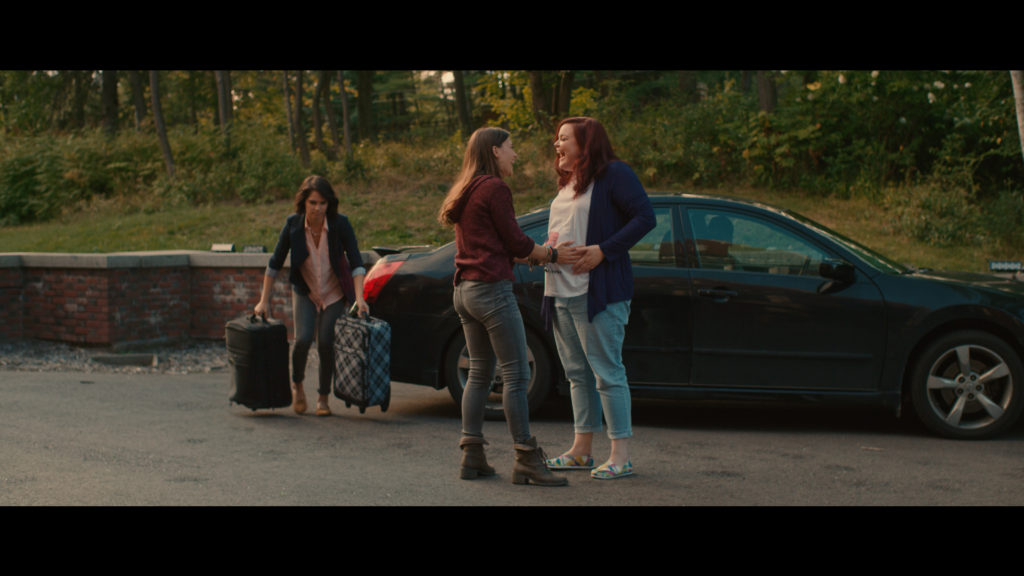 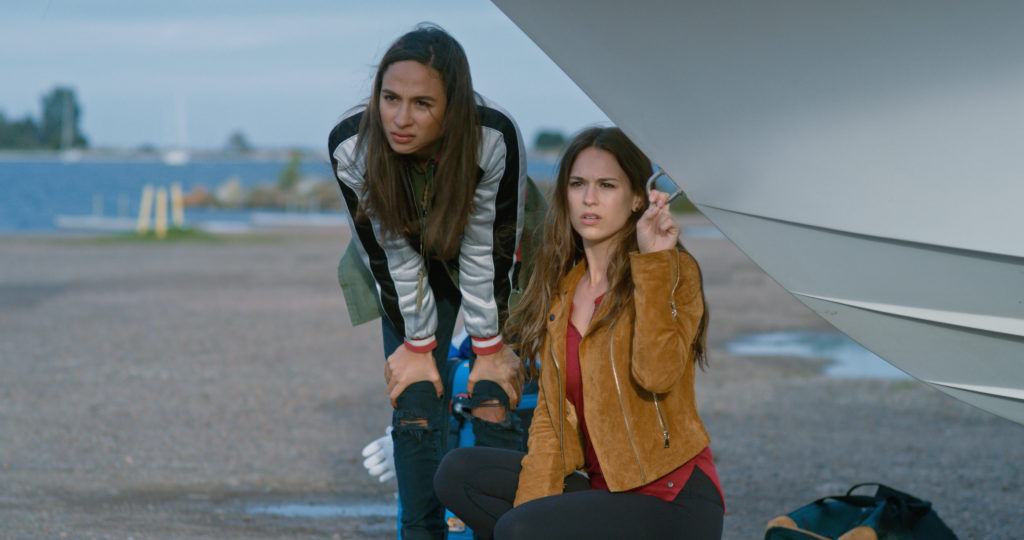