The deaf son of a once-promising boxer struggles to escape his father’s shameful legacy while raising a son of his own after a personal tragedy. 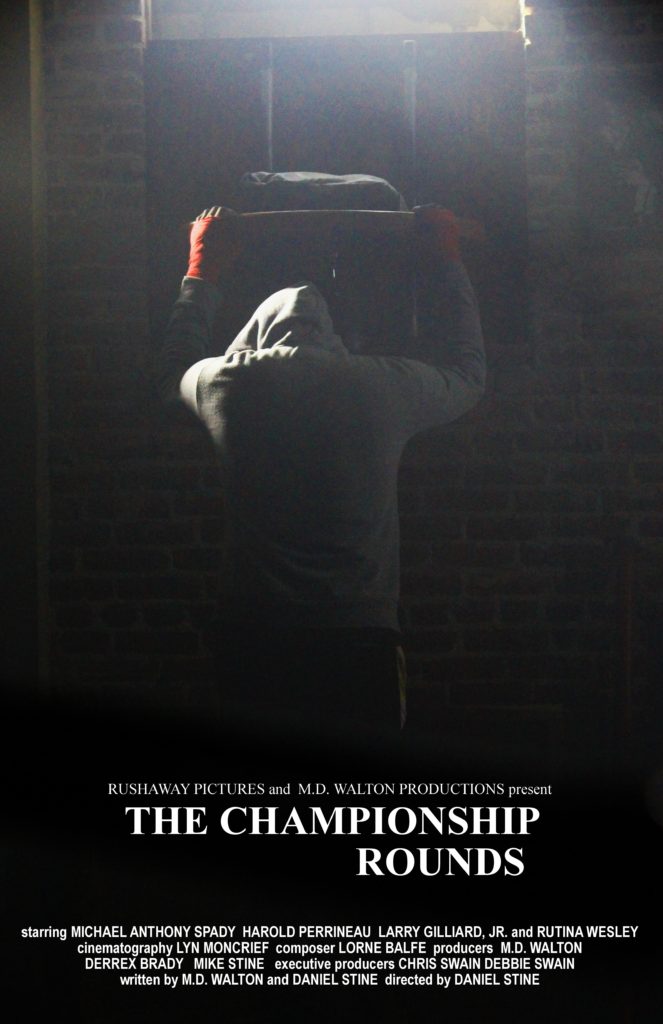 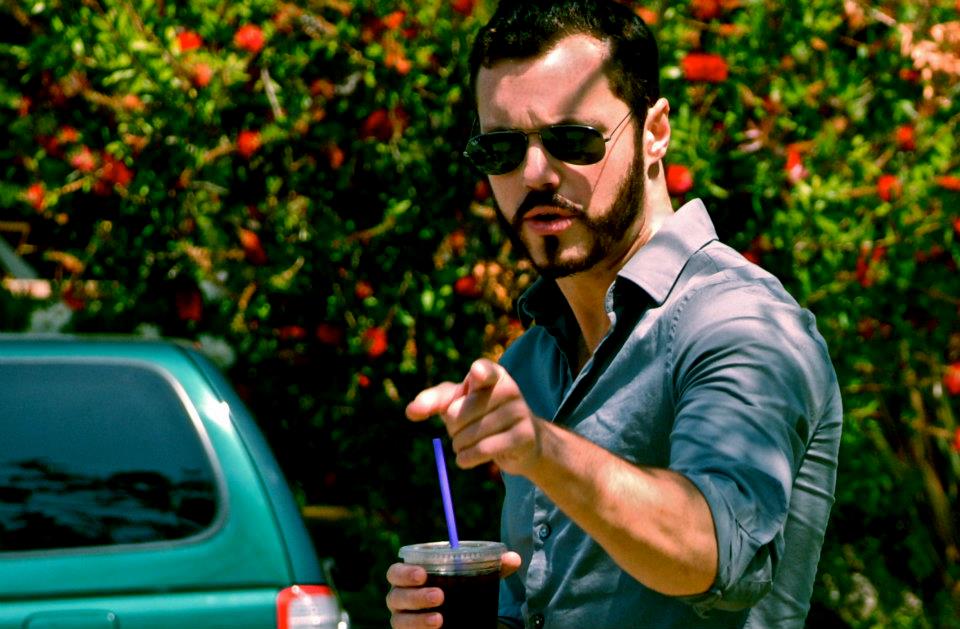 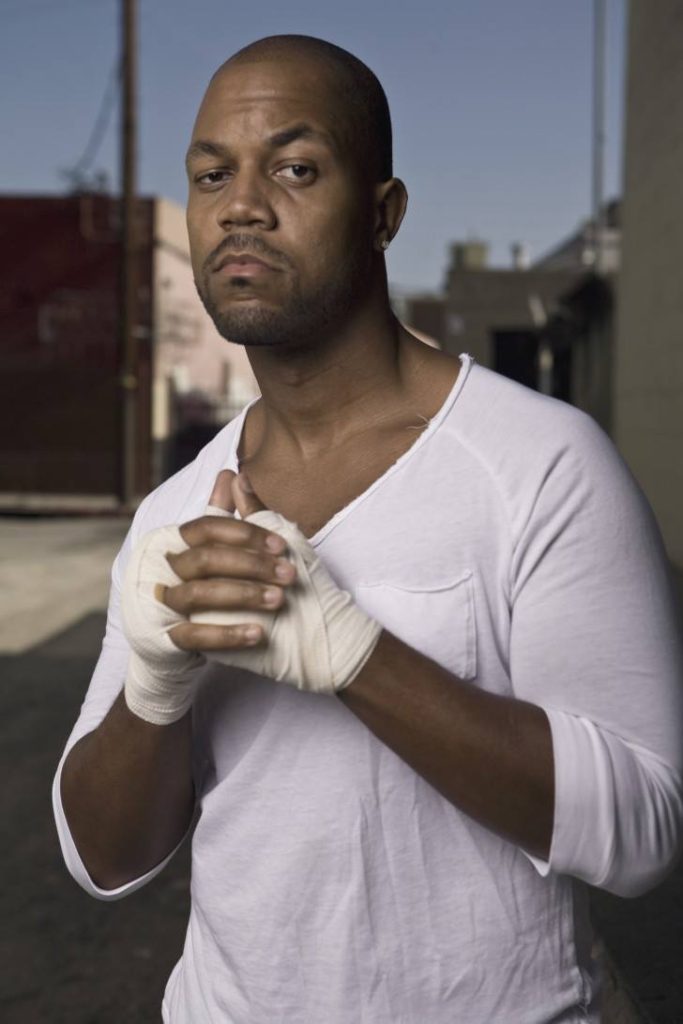 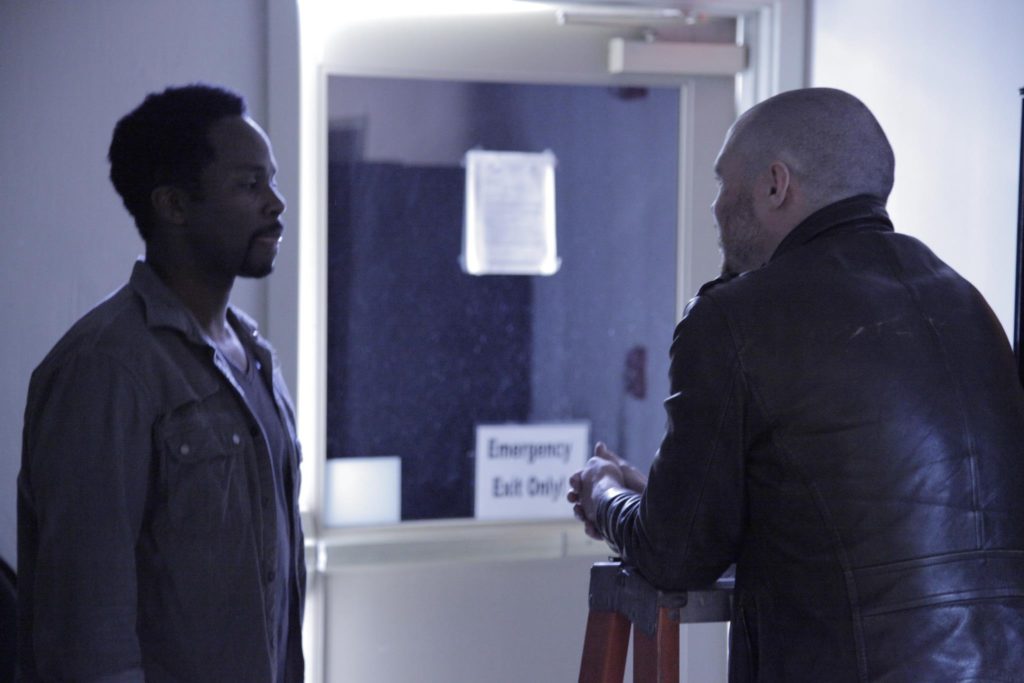 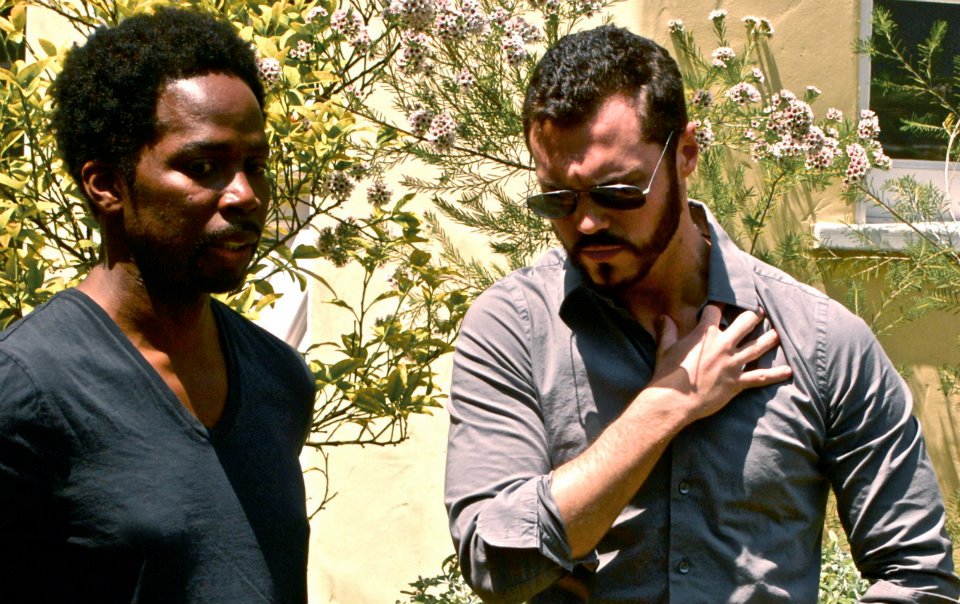 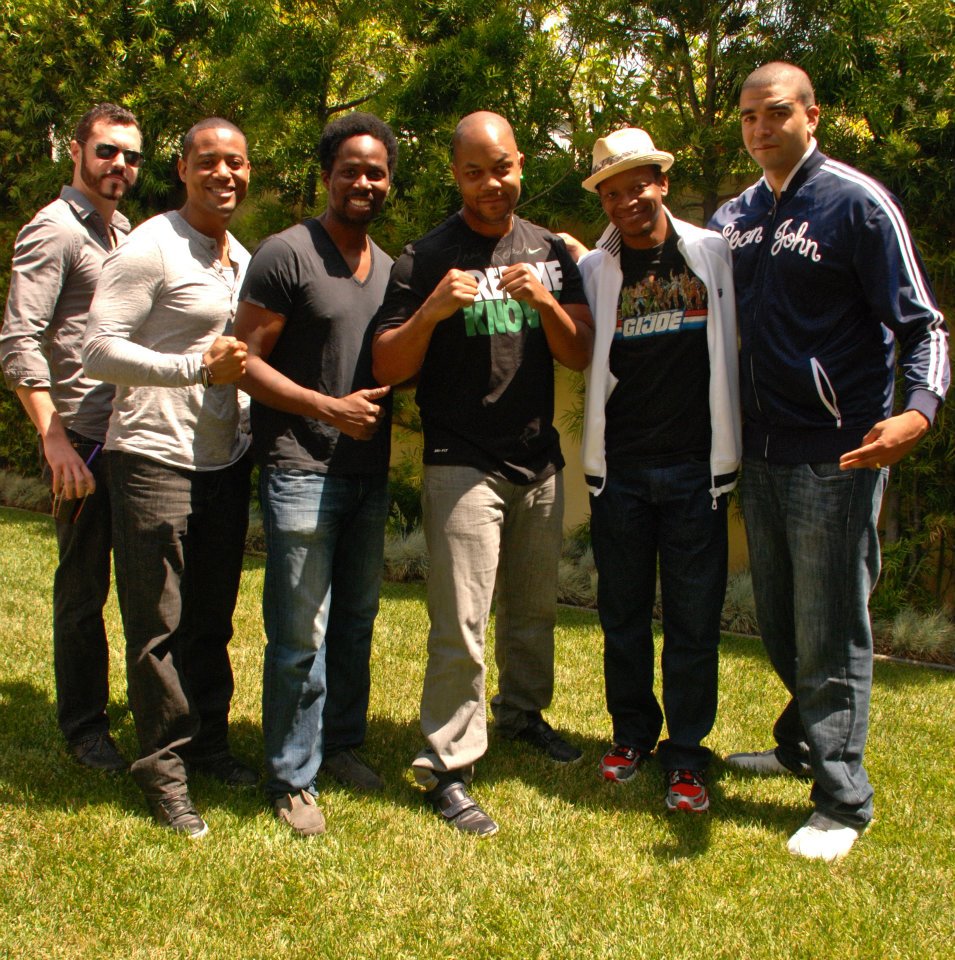 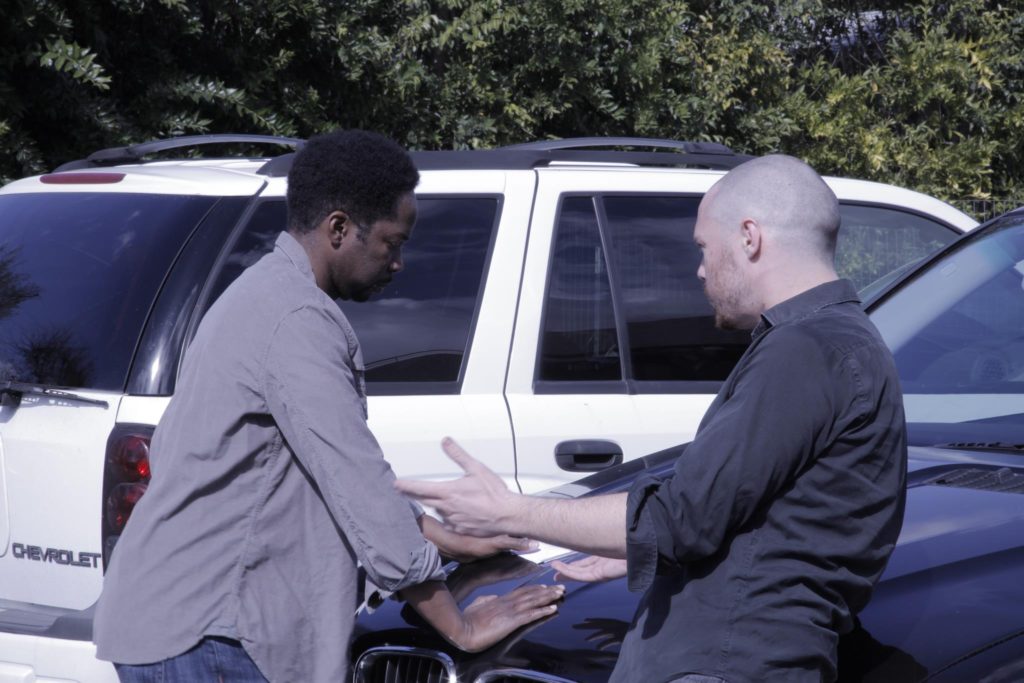 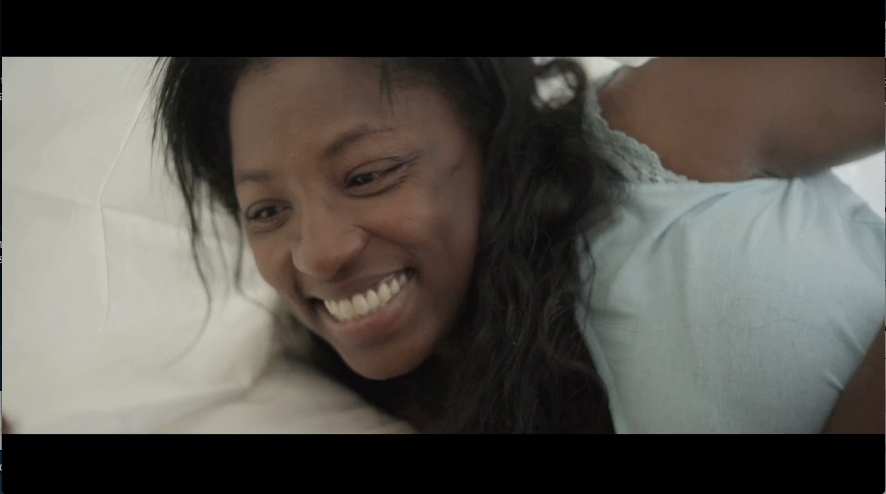 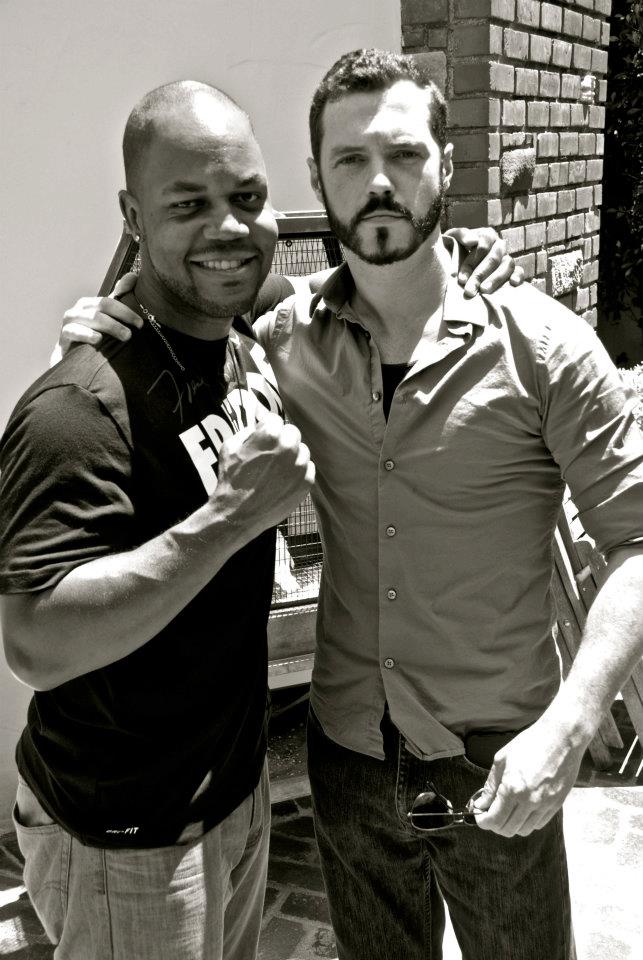 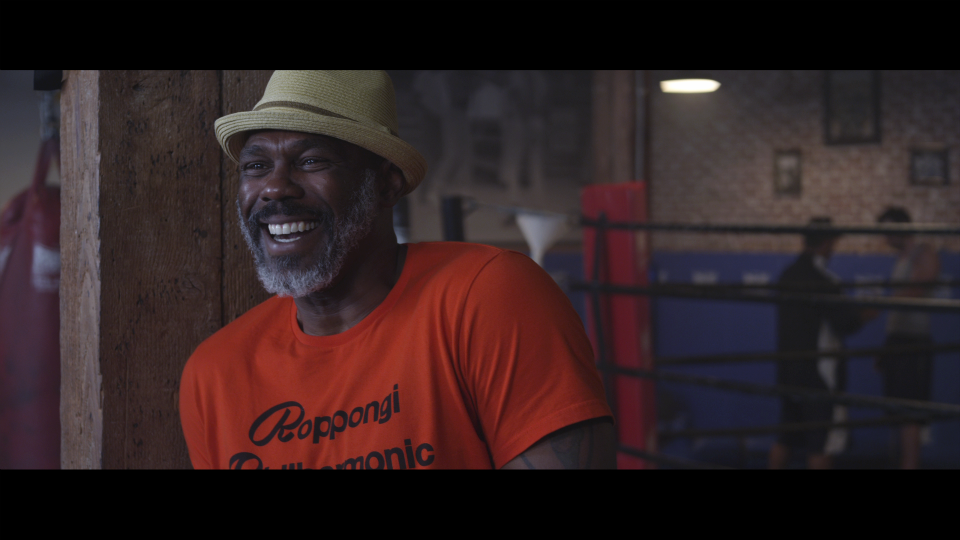 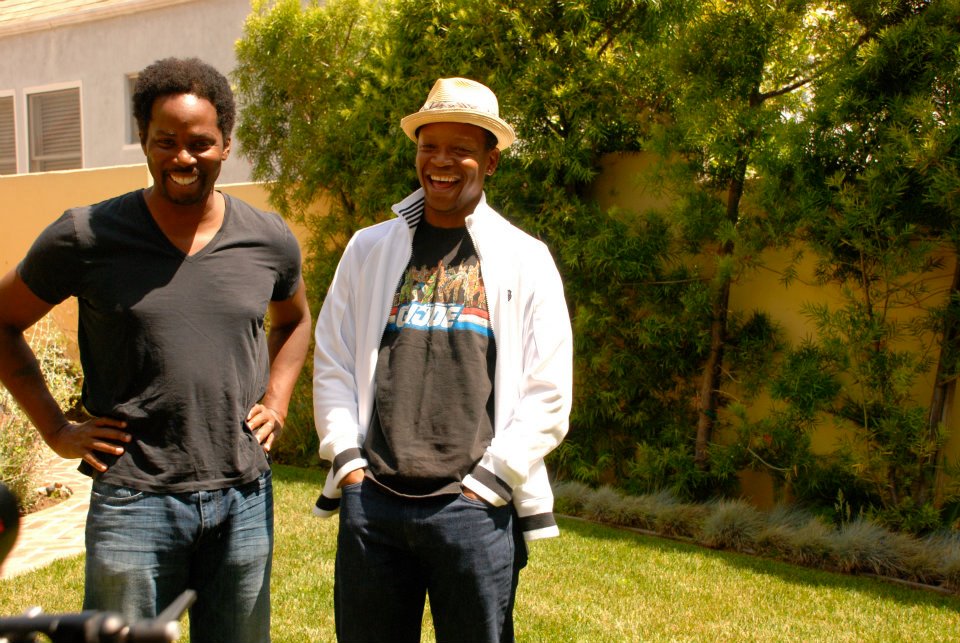 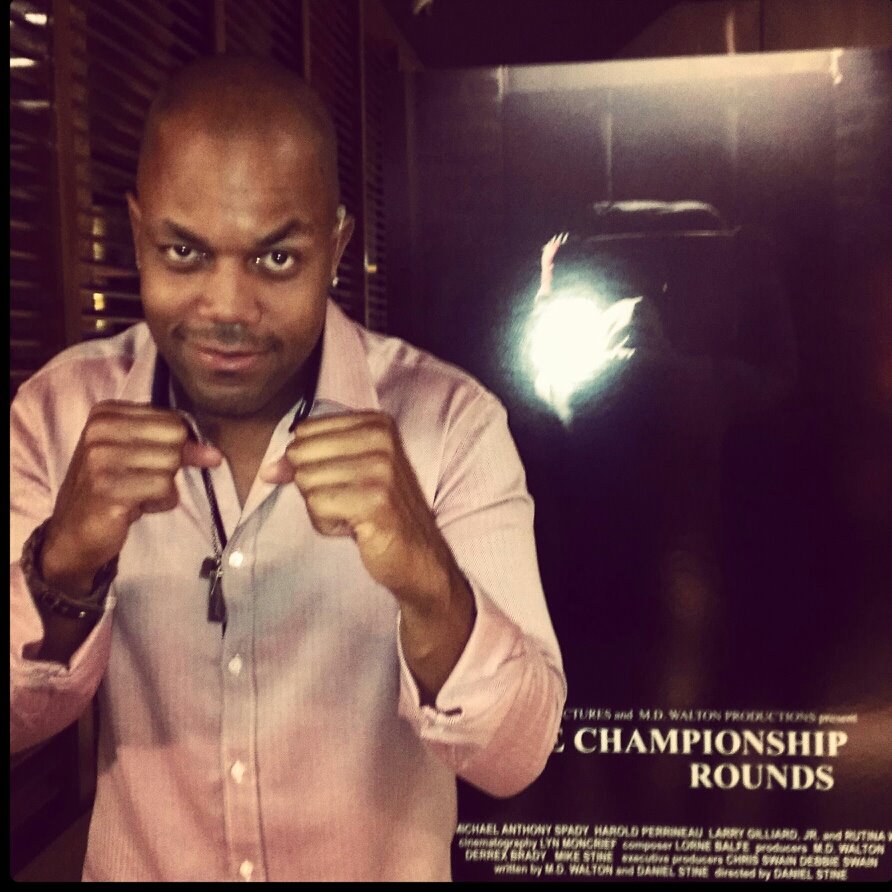 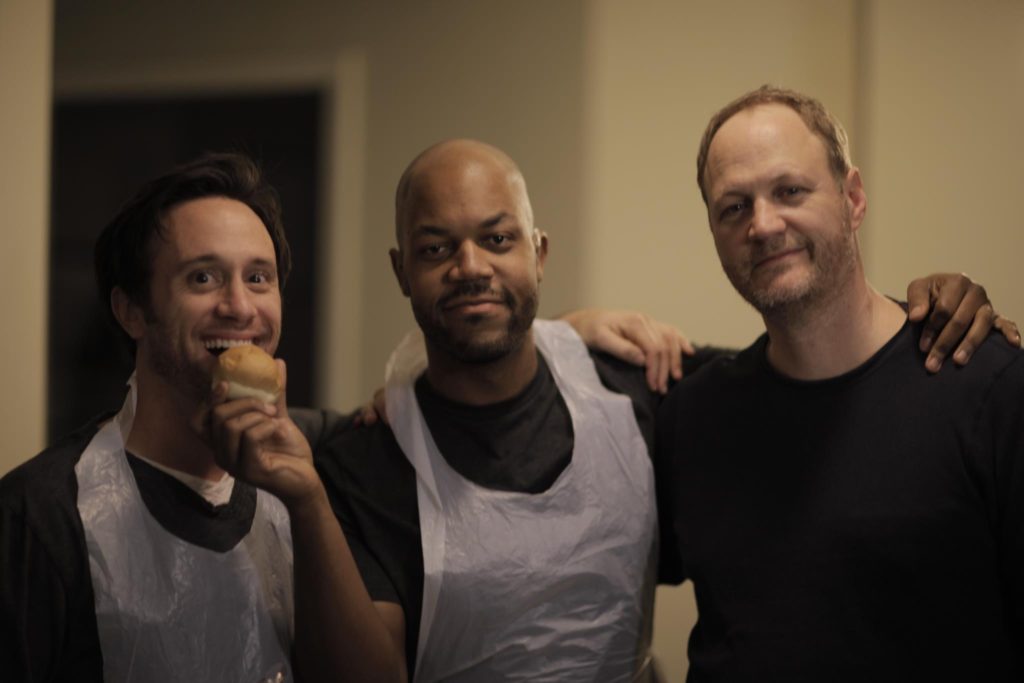