Kew Gardens Festival of Cinema recently announced the winners of its 2nd annual event that took place from August 3-12 at Regal Cinema’s UA Midway in Forest Hills, Maple Grove Cemetery in Kew Gardens and at the Queens Museum in nearby Flushing Meadows Corona Park.
From a pool of nearly 400 film submissions, the festival presented 110 films from 25 countries. Winners for each competitive category were chosen by the festival’s specially selected jury, and received a unique statuette at the Awards Gala on Sunday, Aug. 12 during a dinner ceremony that took place on the rooftop penthouse of the world-famous Terrace on the Park in Flushing Meadows Corona Park.
The move to the Midway Theater in Forest Hills opened the festival up this year to more attendees and made it a bit more accessible to the general public. (Banter, next door to the Midway Theater, also became the best place locally to catch a glimpse of some of the actors and filmmakers.)

If you haven’t been to the Festival yet, you are missing out on quite the event. The films are unique and entertaining and you never know who you might be seated next to during a screening! (The film’s director, perhaps? Or the lead actor?) And, you get a chance to discuss the movies with them following the screenings during the Q&A.

This year’s winners are listed below, following a few photos of a Q&A after one of the screenings, a cool food truck parked outside the Midway Theater, and the celebrity area inside the Midway lobby. 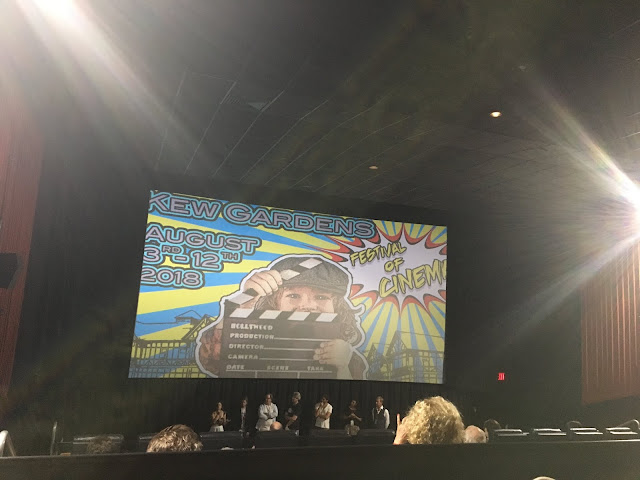 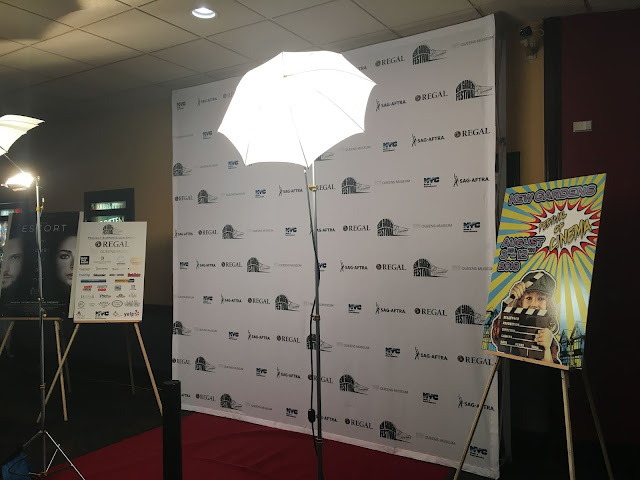 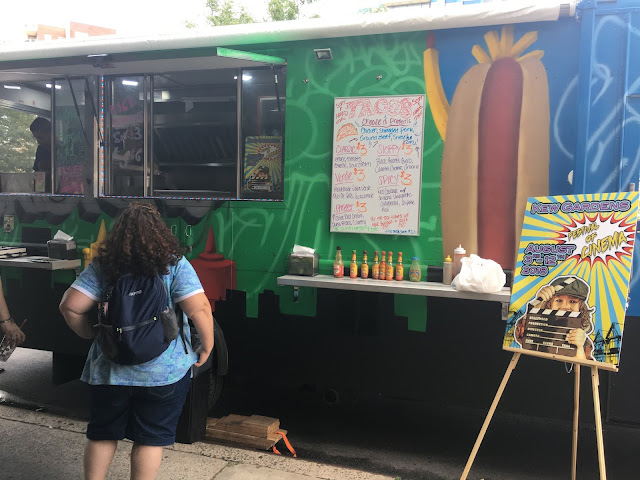