This is the story of a writer’s final attempt to capture the words and memories, both touching and comedic, of a relationship that ended all too soon. 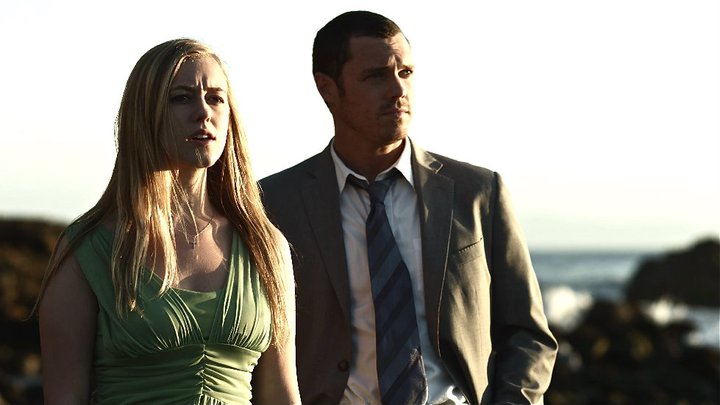 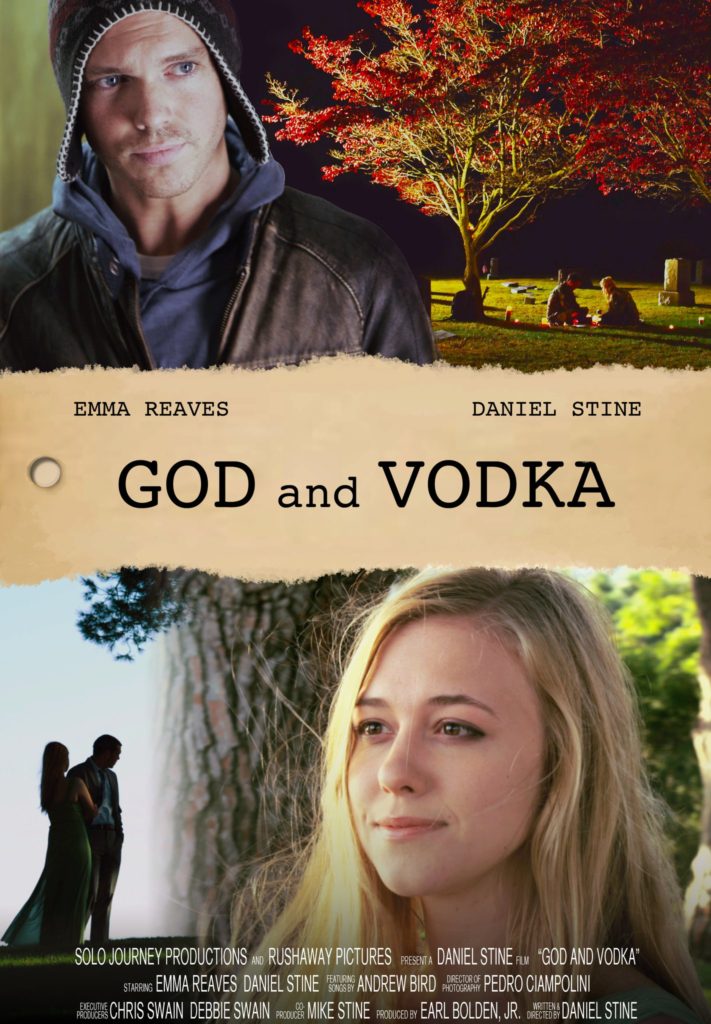 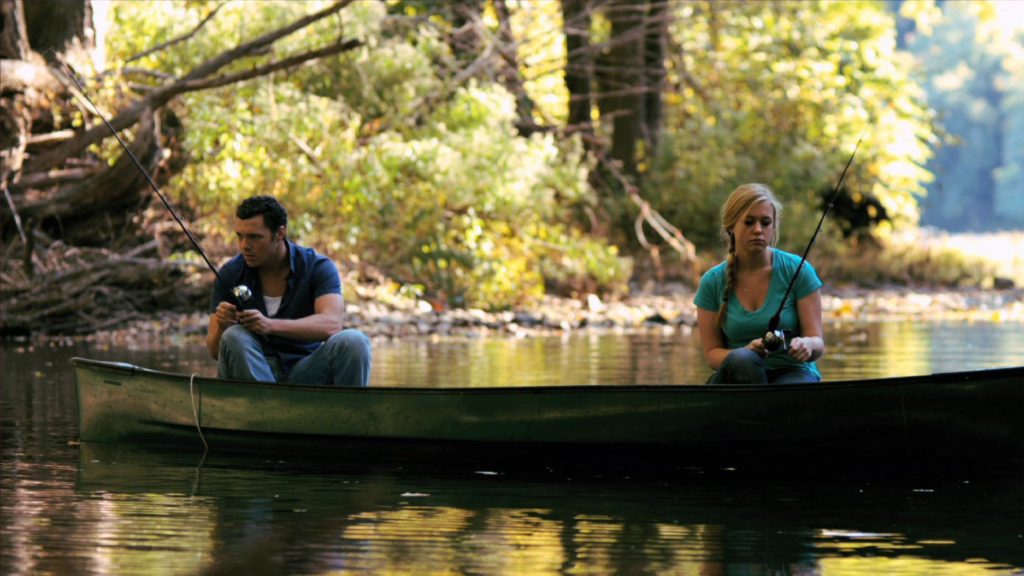 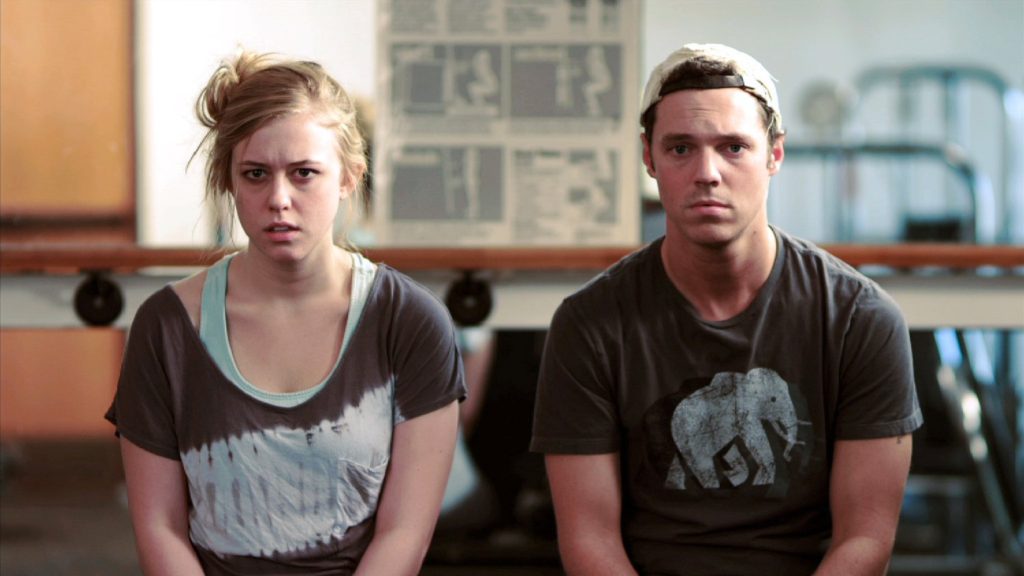 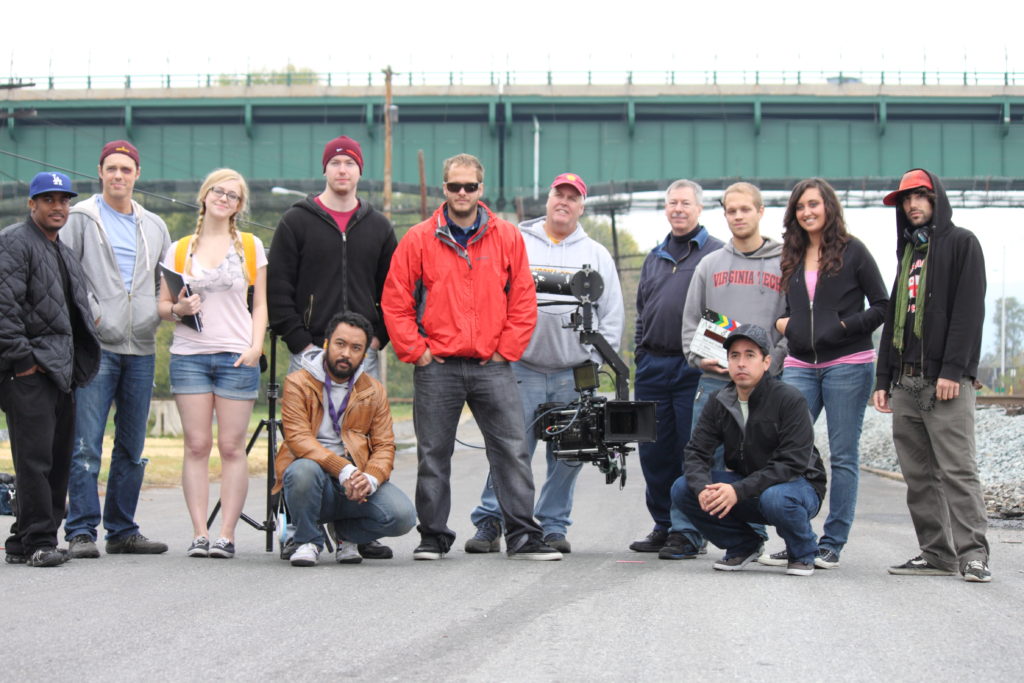 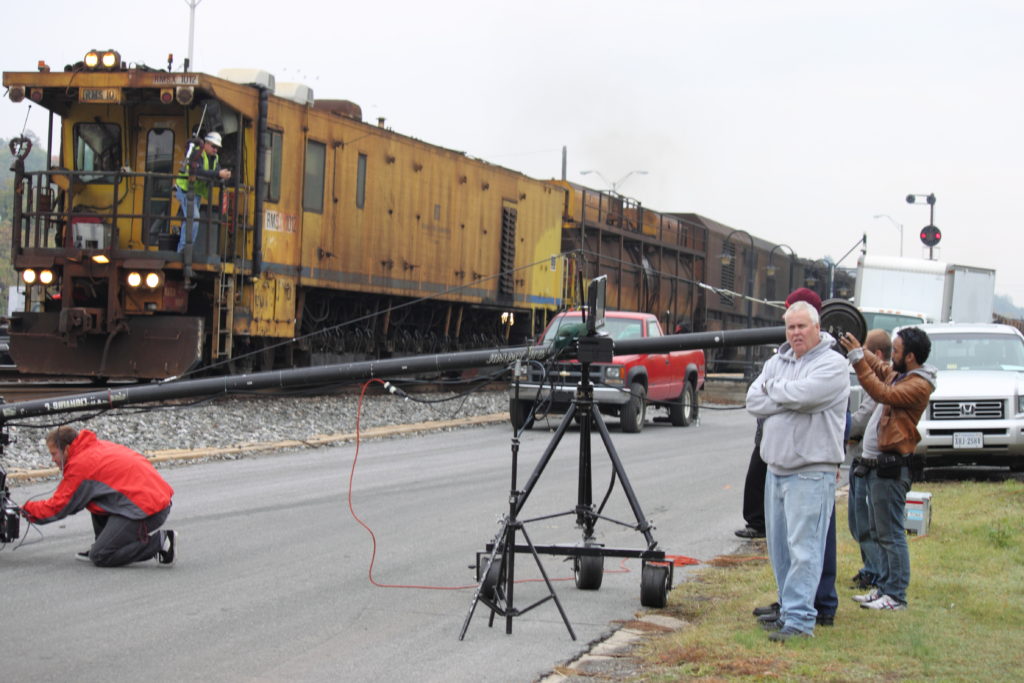 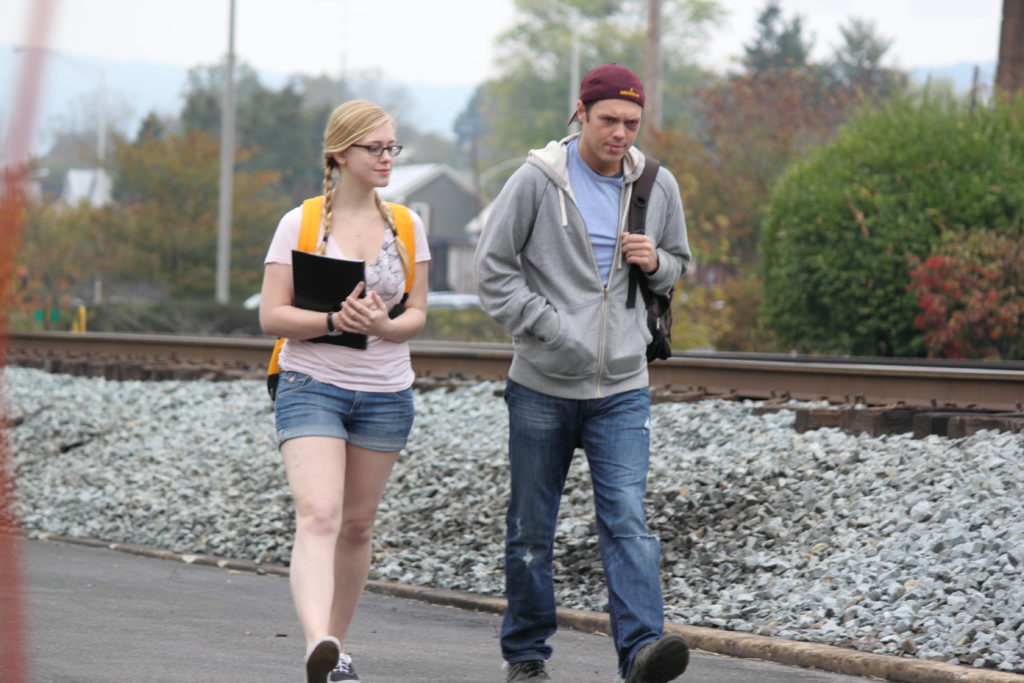 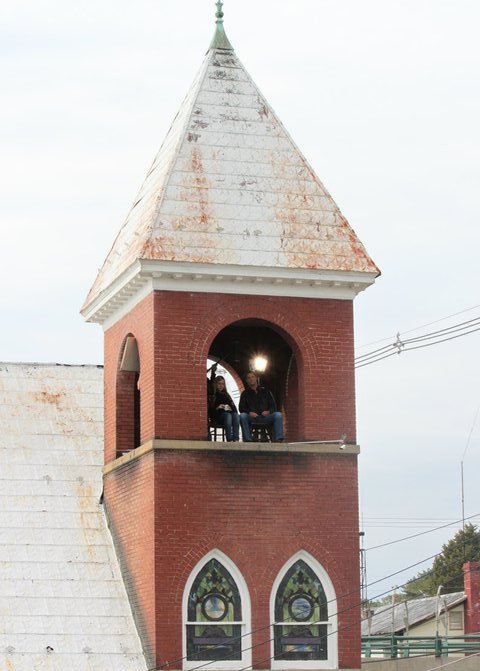 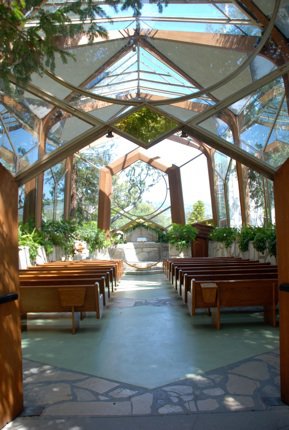 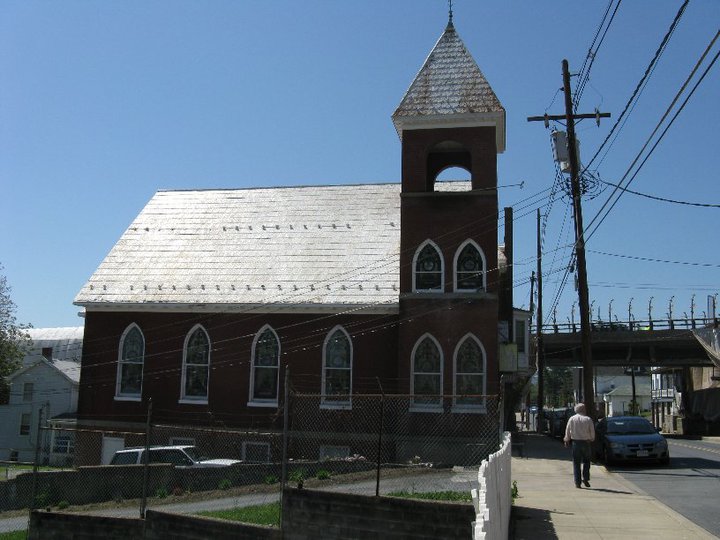 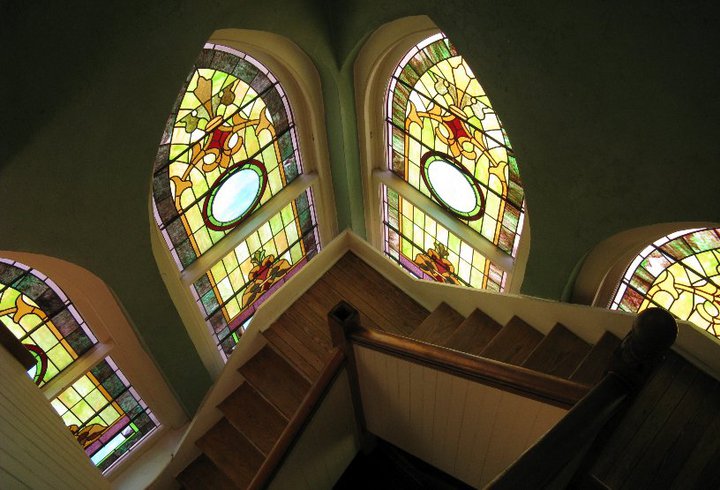 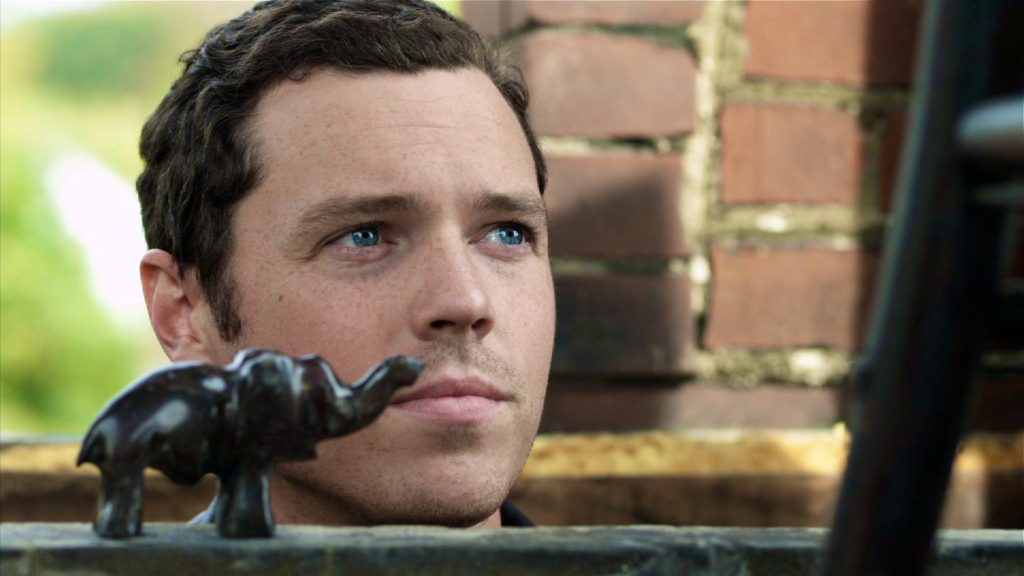 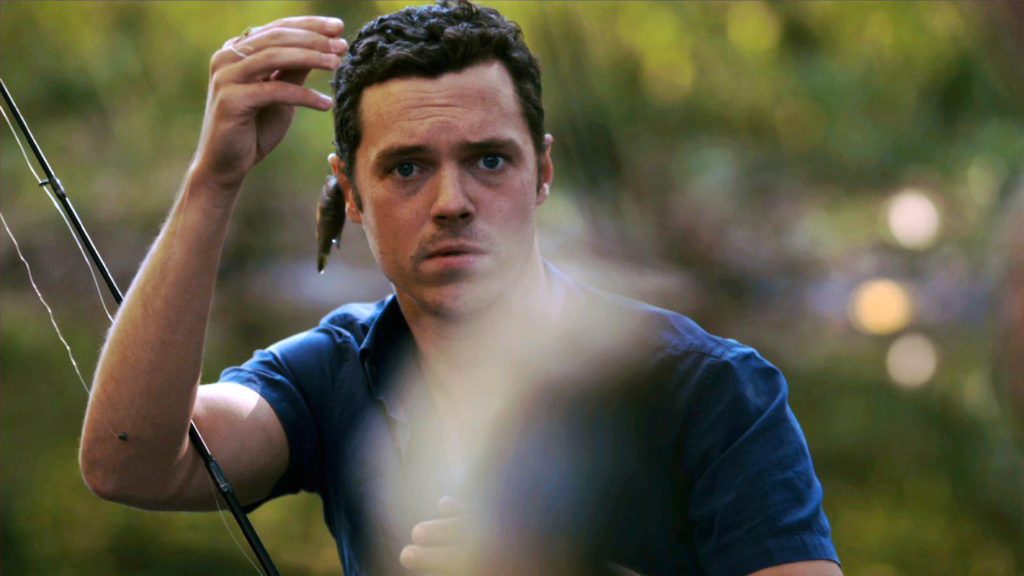 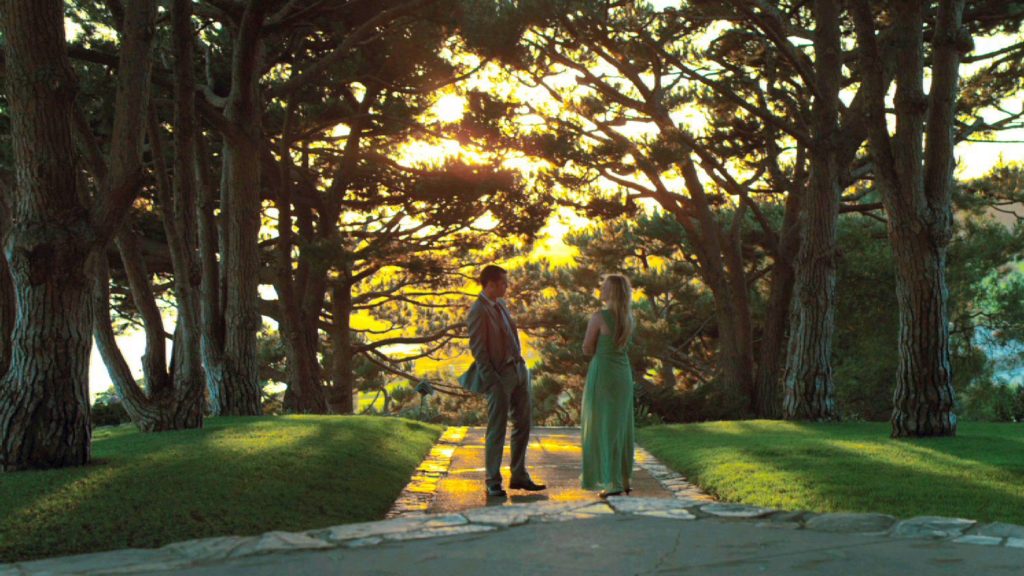 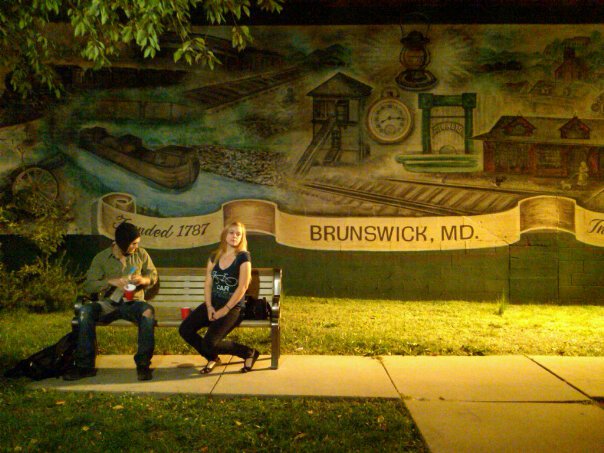 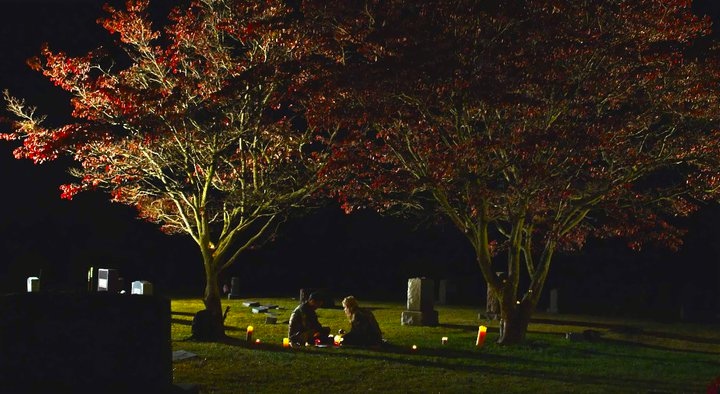